Guatemala’s diverse topography includes tropical rainforests, mountains, valleys, lowland forests, beaches, and more than 30 volcanoes. In the highlands, the average high temperature is 77°F. The northern and western regions are much warmer year-round. The dry season lasts from October to early May and the rainy season lasts from late May until the end of September.

Students choose their course of study for Diversificado (2 or 3 years): 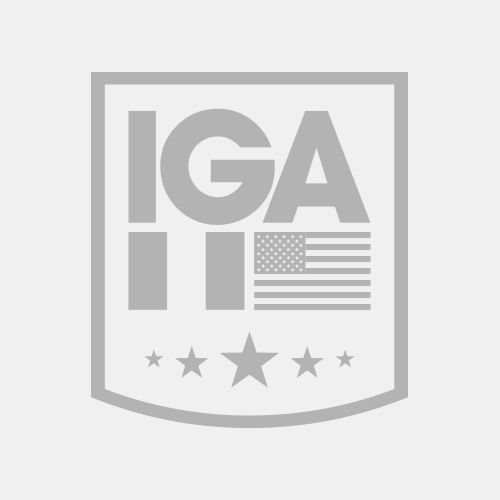